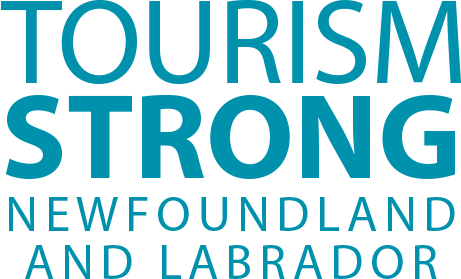 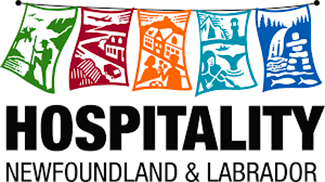 The Executive Director of the Newfoundland and Labrador Employers’ Council is not at all surprised by APEC’s latest 20-year forecast.

The Atlantic Provinces Economic Council says Newfoundland and Labrador’s economic growth will be the lowest, and its population growth the slowest of any province in the region.

Dame Moya Greene has been tasked to lead an Economic Recovery Task Force to address some of the fiscal challenges faced by the province.

Richard Alexander says while APEC’s outlook comes as no surprise, he’s optimistic that Newfoundland and Labrador is poised to take action.

He says the population—and therefore the tax base—is shrinking, but he believes government is ready to make a “credible plan” to address the problems facing the province.

Read the article on VOCM here.

Previous Post Ottawa waives $844M in Muskrat Falls payments, almost all due by end of year